The ISARNAUTEN designed a campaign in the form of a thriller in 2015. Two professional authors wrote the story and invited the users to write their own passages in German on the progress of the thriller. The thriller “Ana, wo bist du?” from 2015 was so successful that the ISARNAUTEN were commissioned again in 2016. With “Rettet Frida!“ they could continue the success of the first campaign. In 2019 the thriller “Der Rote Wolf” followed and completed the thriller trilogy for the Goethe-Institut Mexico. The thriller trilogy found numerous fans who breathlessly followed the course of events and even had their say.

The trailer of the thriller “Ana, wo bist du?” recorded 77,000 hits during the 90-day campaign period. With “Rettet Frida!”, the Goethe-Institut Mexico won over 15,000 new followers in 3 months and “Der Rote Wolf” reached an average of 2,500 users per post over a period of 5 weeks. This resounding success proves how much the use of relevant target group-oriented content pays off. 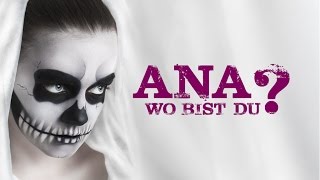 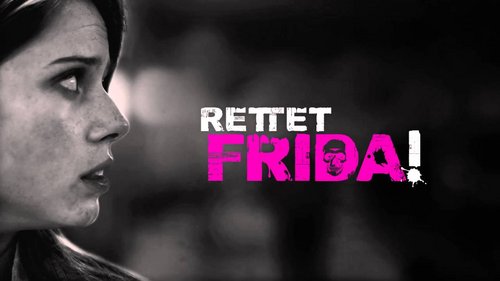 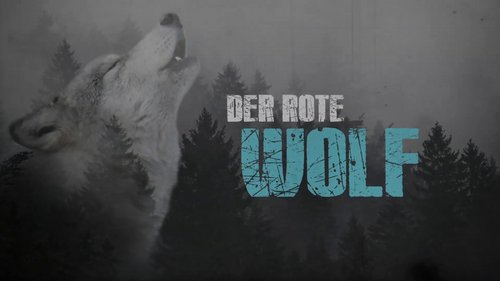