The ISARNAUTEN designed a campaign that combined music and the German language. The well-known German rapper Taiga Trece was engaged for this purpose. The smart artist with a personal connection to Mexico conquered the hearts of Mexican users right away. The song “Dates vor der Kamera” was written for which users provided with their own lyrics in German – a real catchy tune and a music video that was fantastically received by the target group.

The success was overwhelming despite a low advertising budget of only 1,500 euros. More than 1.1 million Mexicans clicked on the music video on Facebook or YouTube, and the reach was in the millions. Taiga Trece’s web rap alone reached 3 million users and gained 2,000 new fans in just 4 weeks. 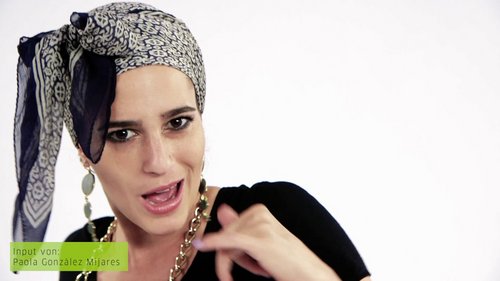